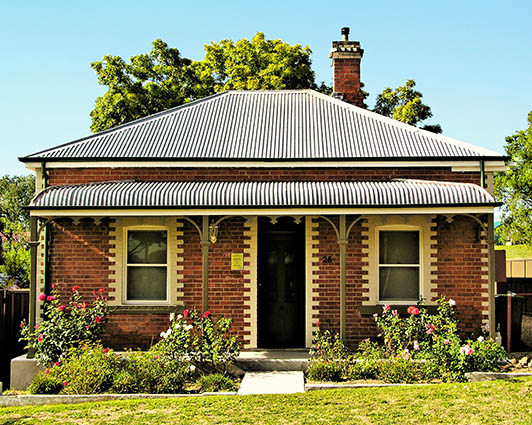 In February 2011 the Sisters of Mercy leased a cottage at 28 Busby Street to the Bathurst Refugee Support Group to be used for welcoming refugees to Bathurst for short term stays.  It was very old and needed some work done on it but it allowed some refugee groups to enjoy happy visits to our City. Besides affording the refugees with some respite from their lives in Sydney and enabling them to see something of Australia outside of the big city, it also gave citizens of Bathurst an opportunity to meet and get to know refugees as real people and not as the “demons” sometimes portrayed by the media.

The cottage was named in honour of a former Mayor of Bathurst, Kath Knowles, who was responsible for the City becoming a signatory to The Refugee Council of Australia’s Welcome Zone in 2002.

In 2014 the cottage was unavailable for use while the Institute of the Sisters of Mercy of Australia and Papua New Guinea totally refurbished and extended it at considerable cost and re-leased it to BRSG for a “pepper corn” rent.

It was reopened by Phil Glendenning, President of the Refugee Council of Australia when he visited Bathurst on 10 December 2014. In 2015, 72 people stayed at the House of Welcome. The cultural groups represented were: Pakistani, Hazara, Iraqi, Karen, Hashin and Sudanese. 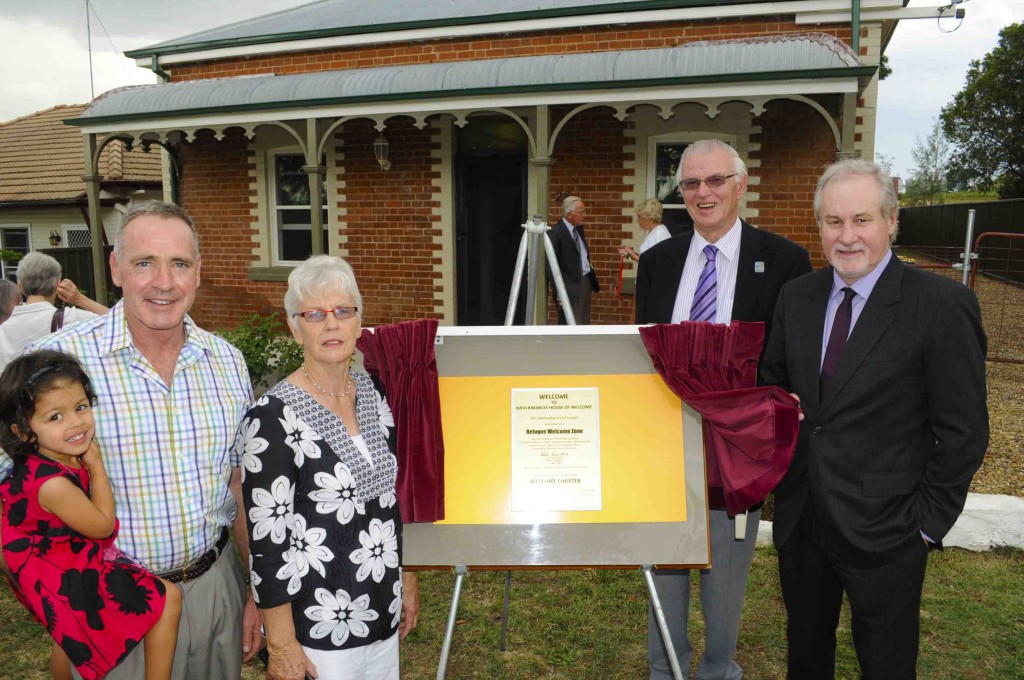